How does Car Subscription work? 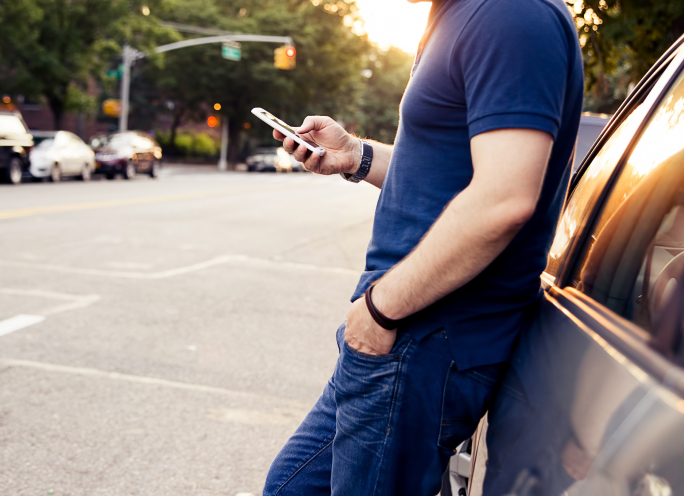 Subscription is something which has emerged relatively recently but is now a core part of many people’s lives. Subscription boxes, food, underwear, musical instruments, and even ‘Bacon of the Month’ are all surprisingly commonplace. Here at Wagonex, we wanted to bring the benefits of subscription to vehicles, offering the best of owning a car without the hassle.

Like a rental vehicle, you’re free to take out contracts from as short as a single month - fulfilling our ultimate dream of having an SUV for the summer but a convertible for the winter. With the flexibility of subscription, taking advantage of the perfect car for a holiday at home or abroad just got a whole lot easier.

However, you don’t suffer the drawbacks of long-term rentals, which can range from expensive prices to punishing fees and fines if you don't take care of maintenance, make a late payment, go over your mileage limit. We work with our partners to try and keep our prices as low as possible.

Equally, subscription has a number of benefits over long term leasing, the most obvious of which being the lack of expensive deposit which can be as exorbitant as 12 months of payments in one lump sum. Instead, we take a fully refundable deposit, typically of less than half a month’s payments. This means that the car of your dreams isn’t hidden behind a costly or restrictive barrier.

Not only that, but leases tend to start at a minimum of 24 months of payments before you can even consider changing cars - and can last as long as 7 years! That’s totally different to Wagonex, where we start at a month and typically have a maximum subscription length of two years, at which point you can trade in for a better car or the same again!

Imagine if your phone contract had everything included in it, from insurance to repairs. That’s what you get on a car subscription. In the same way as you might upgrade your mobile once every few years, with a Wagonex subscription this applies to your car as well. With cars changing almost as rapidly as mobile technology, you don’t want to be left behind.

Of course, many of our subscribers have previously bought their vehicles outright, having dealt with all of the difficulties of new or previously owned cars. We’ve all been there, stood on the hard shoulder of the motorway, praying that roadside assistance are on their way and hoping that the cost won’t be too awful. With Wagonex, this is a thing of the past, as all of our costs are included in the monthly subscription. Whether you put the wrong fuel in, or perhaps a tyre blows out, you can ensure that it’ll be taken care of as part of the package.

With subscription there are no hidden costs or fees. You know what you have to pay each month, no matter that happens, and you just have to add fuel. This means that you can budget accordingly, and aren’t left with any nasty surprises.

A Wagonex subscription lets you avoid unwieldy, traditional models of ownership and instead allows you to build a customisable experience which is economical, convenient, and flexible. You always get a new vehicle and we offer contracts from as little as a month at a time so you can swap and change as often as you’d like.

So what are you waiting for? Visit our selection of vehicles here!