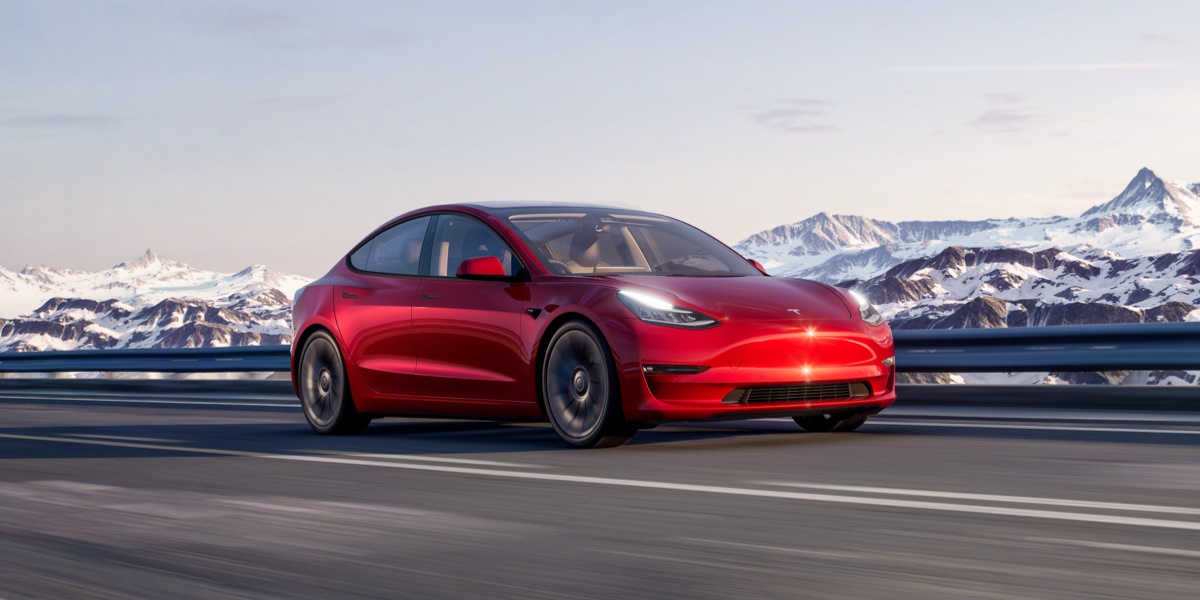 Did you know that Tesla’s Model 3 was crowned UK Car of the Year 2020? It collected the prize after a panel of Britain’s leading motoring journalists gave it the thumbs up. It was also last year’s best-selling electric car. That’s how good and how popular the Tesla Model 3 really is. No surprise therefore that it’s hugely popular on Wagonex.

We offer various versions of the Tesla Model 3 ranging from the entry level ‘Standard Range’ up to the ‘Performance’ and ‘Long Range’ versions.

However, no matter which Tesla you go for, you will end up in a true driver’s car.

Let’s start with the obvious; the Tesla Model 3 is a 100% electric car. You’ll need to get into the routine of charging the car and, if you do a seriously long distance, plan ahead. Other than that, prepare to be amazed.

Every Tesla is quick. The Standard model reaches 60mph from standstill in 5.3 seconds. Tesla reckon you can cover 278 miles on a single charge.

The Long Range and Performance models get bigger batteries which increase the range to just over 350 miles. Acceleration improves too. The Long Range model hits 60mph in 4.2 seconds while the Performance model lives up to its name by blasting to 60mph in a shade over 3 seconds, making it one of the quickest legal cars on UK roads… and it’s entirely effortless. Top speed also rises from 140mph in the Standard Model 3 up to 160mph for the Performance version.  Both of the bigger battery models get all-wheel drive as standard. As for charging, if you use one of Tesla’s superchargers, you’ll add 172 miles of distance within 15 minutes. That’s hugely impressive and leaves other electric cars in the dust.

It handles tidily too. Don’t forget that plonked underneath the passenger compartment is a hefty battery. This gives you a low centre of gravity and helps with stability. All-wheel drive in the bigger Model 3 versions means you get excellent traction in corners.

As for kit, every Tesla comes with powered and heated front seats, automatic and folding exterior mirrors, tinted glass roof, sat nav, air con, excellent audio system, and the ability to use your mobile phone to unlock the car. The 15.4 inch touchscreen, which controls just about everything, looks like a small TV. The seats are supportive and comfy and (of course) you ride along in near silence. You can even spend hours playing games on the touchscreen thanks to the inbuilt software, although it’s a good idea not to be driving at the time!!!!

There’s plenty of space for four adults. The boot will cope with a family holiday and, because there’s no engine, Tesla have created a small load area up front….which they are calling a frunk.

To be honest, there is nothing quite like a Tesla. Once driven, forever smitten.