Should You Buy an Electric Car in 2023? The Brutally Honest Truth 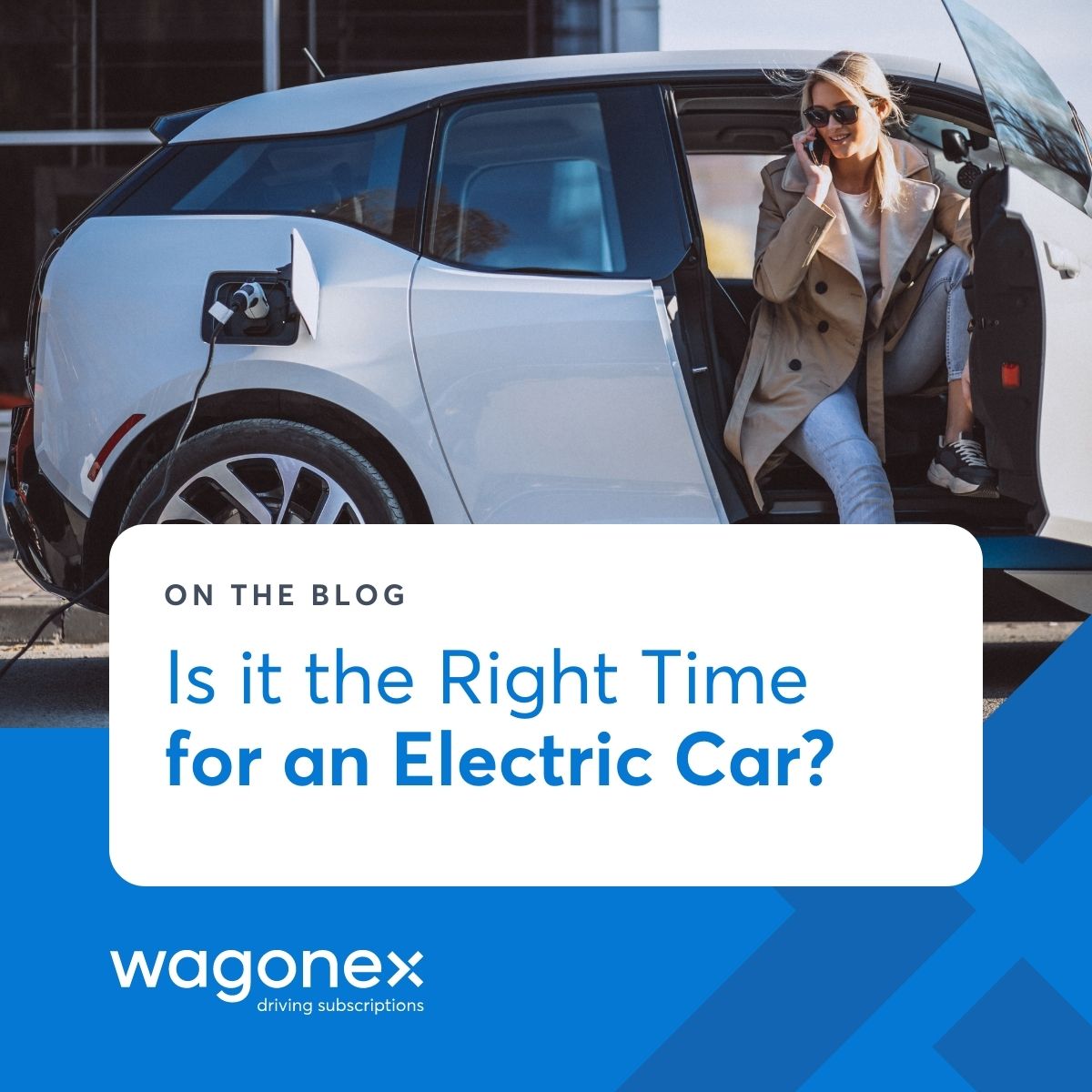 In the current climate, you might be wondering if investing in an electric car is worth it? We can’t make that decision for you, but we can give you all the information you would ever need to make the decision...So, is it the best time to buy an electric car?

How much could you save by driving an electric car? 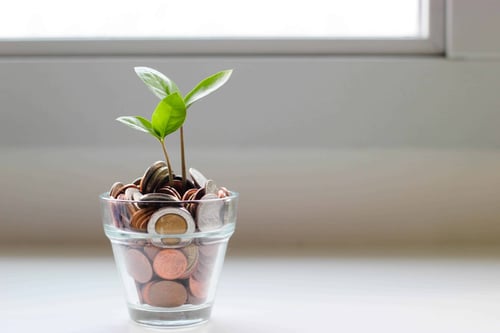 Even if you only use your car once a week, you’ll still save quite a lot of money on petrol by going electric. Buying a full tank of petrol for an internal combustion engine (ICE) can cost upwards of £90 or more, depending on fuel prices.

Charging your car at home may only cost as little as £12 or even less. Your electricity provider may even have a specific tariff for electric vehicle owners. Even without one, however, charging a car at home is going to be much cheaper than filling up at the pumps. This is even taking into account the cost of having a charger fitted. Getting one installed by a professional can cost an eye-watering £1000 upfront, but this will quickly pay for itself if you’re saving roughly £80 per week.

Charging your car with a public charger is a pain and it will be more expensive than charging at home, but despite the occasional hassle of finding one, this will still work out much cheaper overall than running a fuel car but let’s be honest, you won’t be charging your car at Tesco more often than you would at home.

You’ll therefore save quite a tidy sum on fuel by going electric!

You can read more on how much you can save by going electric, here.

Are electric cars easy to charge? 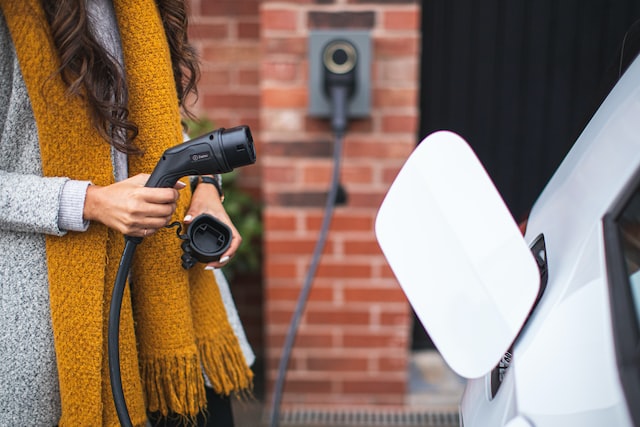 If you have a home charger installed, then it shouldn’t be awkward at all. The two types of home charger are fast or slow, with different charging outputs and times depending on what connector and cable is needed for your vehicle.

A fast 22kw charger can fully charge a 40kwh battery in 1-2 hours, for example, or a 7kw charger will take up to 6 hours for the same. Slow chargers are the more common type found in homes, because they allow users to charge their vehicle overnight, with charge times of up to 12 hours.

Simple as it might be to charge your car at home, what happens if you’re out and about? Fortunately, there are an ever-growing number of chargers at service stations, in car parks, and even at workplaces. These chargers are likely to be ultra-rapid ones, which can give your battery a charge of up to 80% in roughly 15 minutes, or the slightly slower rapid chargers that take between 20-40 minutes for the same. Plenty of time for a break in the motorway services if you’re on a long drive, or for topping up if you’re a regular commuter.

If you have any questions...read this post on how to charge your EV.

Are electric cars better to drive?

Overall, electric vehicles drive just as well as ICE cars. Some say they even drive better than ICE vehicles. Since, they do not require gearboxes to deliver optimal engine performance, because they are power-efficient throughout their rev range of up to 20,000rpm. Some electric vehicles do have a second gear capability to allow for better acceleration.

What that lack of gearbox means in practice is that it is easier to fully control an electric vehicle. Speeding up and slowing down is a matter of your foot on the pedal, rather like an automatic gearbox. To speed up, put your foot down, and the car’s motor will automatically be at top power.

This means the acceleration is very responsive, so it may take a little while to adjust to this after driving an ICE vehicle, but this is the biggest practical difference ICE drivers tend to face.

When slowing down, easing your foot off the pedal not only allows the energy capture system that most EVs have to restore some energy to the battery, but slows the car down enough that you may find less need to push the brakes. Many EV drivers have actually found that the conventional brakes installed have only been needed for parking or emergency stops.

Other than this, the main difference is the sound. By law, electric vehicles make noise similar to ICE vehicles so that pedestrians and other road users can hear them. Otherwise, for drivers, an EV is a smooth and quiet ride.

What are the Pros and Cons of Electric Cars?

The two biggest downsides facing EV owners is price and battery range. The cost of a brand-new electric car can seem prohibitive, with most of them costing over £23,000 or more. This may not seem much when some brand-new ICE vehicles go for more £17,000, but it is still a hefty price tag that’s worth considering fully.

On top of this, installing a home charge point can cost up to £1000, and the government grant towards that cost ended as of June 2022. If you’re in rented accommodation, getting a charge point fitted can be even more difficult, though there is still a government grant for this. It can cover you for up to 75% of the installation fee. Pretty neat but it's still a cost to take into account.

If you are eager to drive an electric car, a home charger should be on your list to consider, because if you aren't going to use an EV for the long term, it might be best to try one before you take the plunge and get one yourself.

The other serious consideration is battery range. At the moment, the average EV battery can give a range of about 200 miles before needing to be fully recharged. Considering that the average UK driver might get up to 130 miles per week, this may not seem that bad. But if you’re on a long journey, this could present a problem.

There are petrol stations almost everywhere in the UK, but not nearly as many charging stations. If you wanted to, you could take a plastic can of petrol containing a maximum of 10 litres with you. So, you could get stuck if you don’t plan accordingly.

However, there are plenty of upsides to owning an electric vehicle. 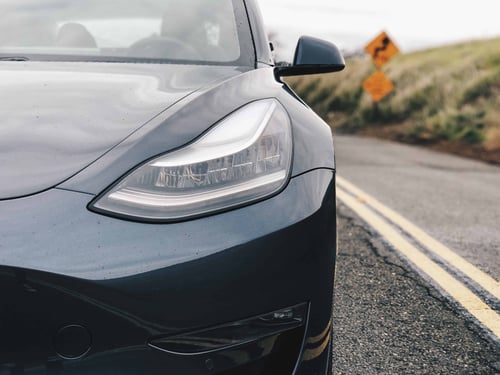 What are the advantages of going electric?

The obvious benefit is being eco-friendly. Emissions created in the manufacturing and charging processes are a concern for EV sustainability, but the fact remains: an electric vehicle is responsible for fewer emissions over its lifetime than an ICE vehicle. This is hopefully going to become even more true as renewable energy becomes more widespread and efficient in the next few years.

As costly as EVs can be, there are still financial incentives to buying them. Namely, they are currently free of road tax in the UK. This may change in the future, as we have discussed on this site before, but until then, being able to drive a tax-and-emissions-free vehicle is quite a tempting offer!

Take a look at this EV tax guide for some helpful information around what benefits you can get.

On top of this, as mentioned, they’re cheaper to run than ICE vehicles simply because you don’t have to pay for fuel. Your electricity bill will obviously go up, but you may be able to find a specific EV tariff. Even if that isn’t feasible, paying around £12 per charge is significantly cheaper than the cost of a full tank of fuel.

Electric vehicles handle just as well as ICE vehicles, if not better, but there’s one area in which they have the upper hand...comfort.

You can, via a smartphone app, precondition your car to ensure it is comfortable for you. Creating a warm vehicle in winter and a cool one in summer before you set off is a very enticing prospect. Plus, if you’re still charging the vehicle when you precondition it, you won’t be using any of its battery power to do so.

Are you a fan of the most up to tech? Electric cars are certainly better on that front, and I suspect that it's only going to become more techy as the years go by. From software, regenerative braking, and cool party tricks like the one you see in Tesla cars.

You'll never be short on fun driving an EV, that's for sure.

We’re also big fans of the new Mini Electric, zipping around from 0-60 in 7.3 seconds. On top of all the benefits of being in  a Mini.

Read the full review of the Electric Mini Cooper. 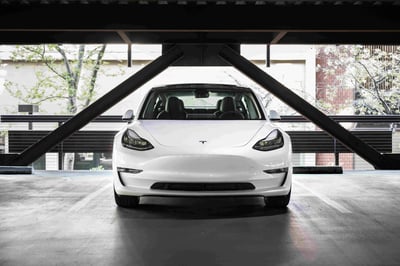 Read our full review of the Tesla Model 3.

The Tesla Model Y is for those that like everything about the Model 3 but with raised roofline has more space in the back and the boot.

Get a closer look at the Tesla Model Y.

Where can you get an electric car?

Electric cars are becoming more and more popular in the UK. Market analysis data indicates that by the end of the year, pure-electric cars will account for one in six new-car sales. But if you’re still not convinced that electric is right for you, means you could try one out for as long as you want between a month and two years.

Buying an electric car can feel like tricky business especially with used car prices being very volatile and the market for second hand EVs is yet to established. Wagonex believes that going EV on subscription is your best bet, instead of paying an expensive upfront fee, you can drive an electric car with just an refundable deposit and it's yours. The cool thing about subscription is that you can drive any car without a big commitment. If you fancy trying one out for a few months, you can decide how long you drive one.

Click browse in the top-left corner and filter for 'EVs' to see if we have a car that suits you. Or just click here.

We hope you found this interesting! If you want to learn more about electric cars, here's a range of content to get your knowledge up: