Wagonex To The Rescue For London Commuters 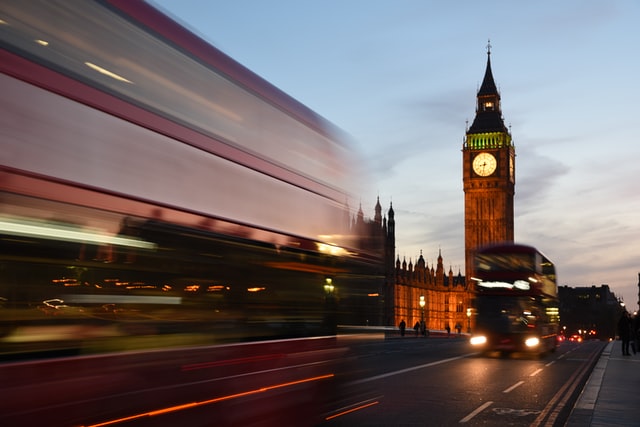 The ULEZ charge, what it means, how it will affect you, and how Wagonex and car subscription could help soften the financial blow to commuters.

What areas is the ULEZ being expanded to?

On 25th October 2021, the London Ultra Low Emission Zone (ULEZ) will expand to occupy a much larger area bounded by the North and South Circular Roads (the A406 and A205 to their friends).

See the coloured map from Transport For London to see the expansion of the ULEZ area: 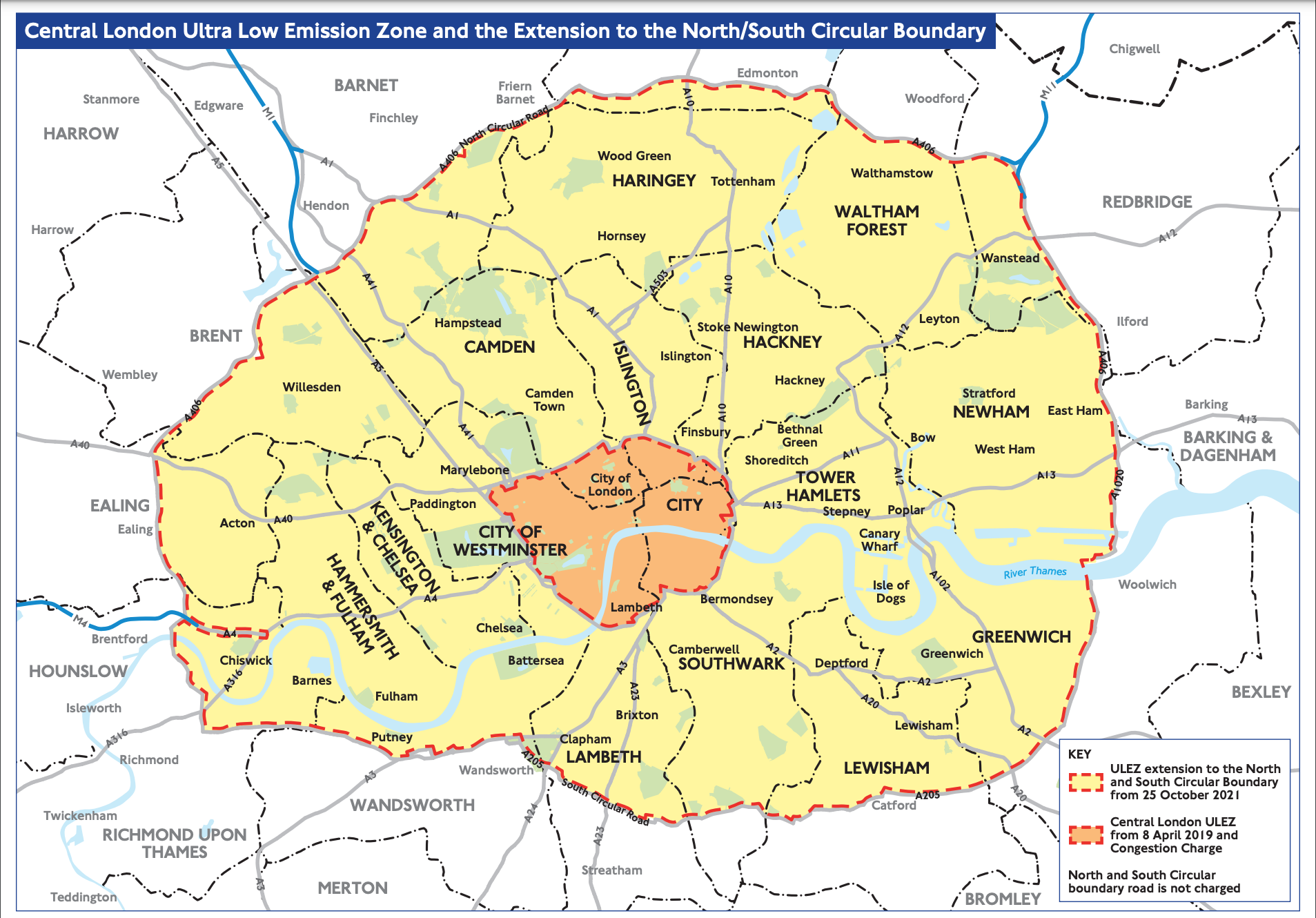 Why has it been introduced?

Transport for London (TfL) says this is happening because air quality is the single biggest environmental risk to Londoners’ health, before going on to suggest that traffic emissions are the chief cause of the poor air quality in the city. However, this is a good start toward making London a green city, and an example to the rest of the UK and the wider world.

Who will this affect?

Any car, van, motorcycle, or moped that enters the ULEZ zone – day or night – must meet certain emissions standards, or pay a daily charge of £12.50. Those standards, at least, to begin with, are:

Vehicles registered in the Historic tax class or built before 1st January 1973 are exempt from the charge, as are military vehicles. That’s right, you can’t freely drive a six-year-old diesel Ford Focus into London, but you can drive a tank.

See this explanation from Auto Express:

“The 6 in Euro 6 represents the level of the strictness of testing and legislation that was applied to a vehicle. Whenever the emissions standard is reviewed and changed, the number increases - starting with Euro 1 in 1993, up to the current Euro 6 in 2015. It’s likely that the next Euro 7 emissions standard will come into force around 2025.”

Each Euro number represents its Co2 emissions, NOx (Nitrogen oxides), and PM (Particle matter.) The lower the number, the bigger the negative impact on the environment.

If your car is older than the date in the table below, it sits in that Euro bracket. For example, if you have a car older than 1992 but earlier than 1997, it's in Euro 2.

See this table from RAC:

Some more important information from RAC:

Important information from RAC, on why you shouldn't just look at the date your vehicle was registered:

“Every car sold up to a year after the dates below should conform to the appropriate standards, but check with your manufacturer directly as some cars bought after the implementation date may still have the previous Euro standard.”

How much will it cost you?

For a central London commuter, this all means a daily charge of £27.50, made up of £12.50 for the ULEZ charge and a further £15 Congestion Charge. Over the course of a month, that would quickly add up to around £550.

What happens if I drive my car more than once a day – do I pay each time?

No. One fare for the whole day.

Does the ULEZ charge just apply during the week?

No, unlike the congestion charge, it applies every hour of every day.

What if I’m a London Resident?

Even London residents aren't exempt from paying these.

What else should you be looking out for?

October 25th sees more than just the expansion of the ULEZ zone, however. That same Monday, TfL is tweaking the Congestion Charge to remove the Cleaner Vehicle Discount, also previously known as the Ultra Low Emission Discount (ULED). If you have a Euro 6-compliant hybrid capable of a 20-mile zero-emission range and with CO2 emissions no greater than 75g/km you currently qualify for a 100% Congestion Charge discount but don’t get too excited, from the 25th, only fully electric vehicles will qualify, and even then only until Christmas Day 2025.

How Can Wagonex Help Soften the Financial Impact of the ULEZ Expansion?

At these prices, it makes strong financial sense to ditch your old non-ULEZ compliant car and subscribe to something a little more TfL-friendly. A fully-electric Nissan Leaf, for example, could be delivered to your door with no deposit necessary and you’d still save £225 a month over your old car. That’s an extra £2,700 in your back pocket every year, rather than TfL’s.

Factor in that all of Wagonex’s cars include road tax, maintenance, and breakdown cover as standard and the savings become even greater.