What is Transport Poverty? 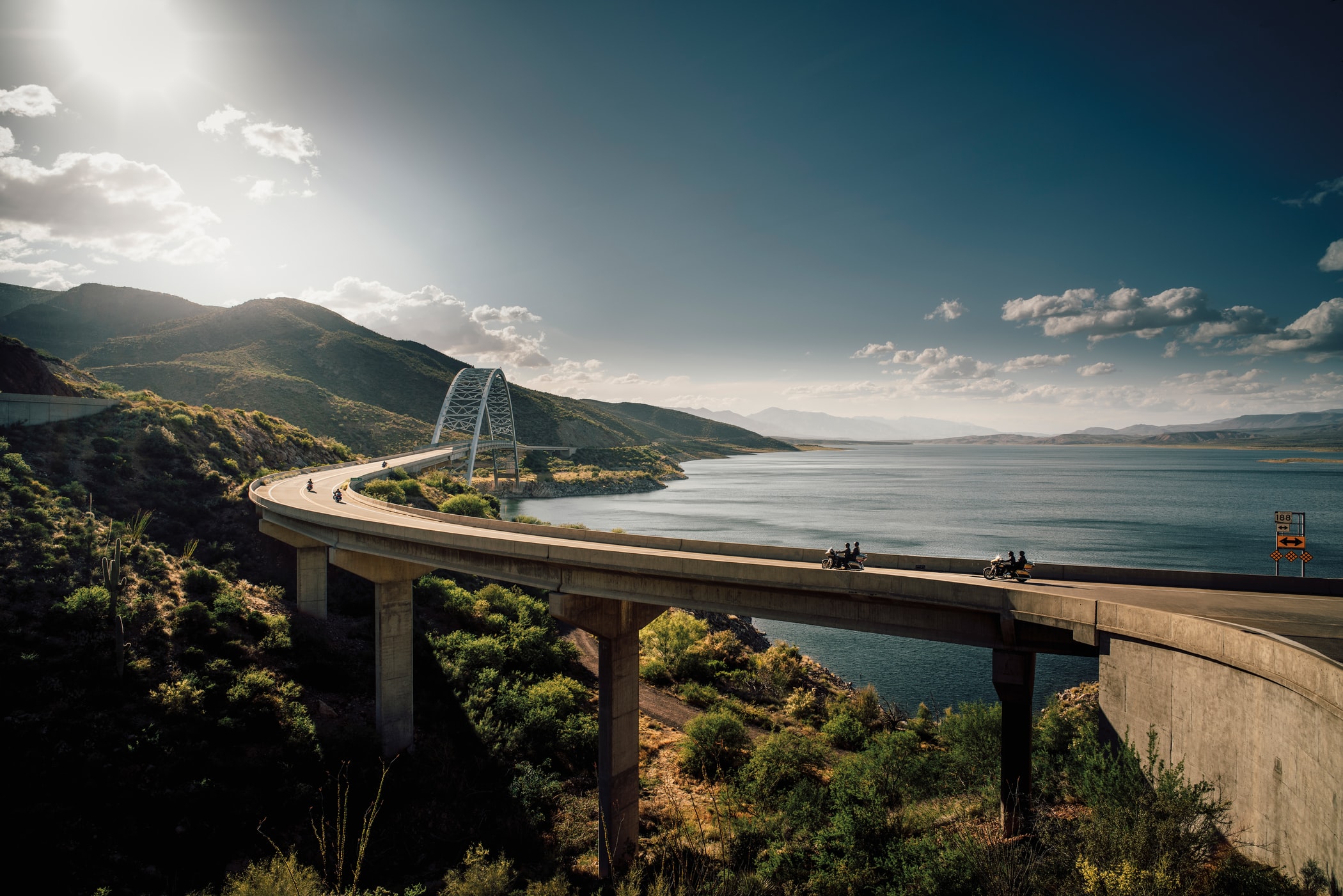 Transportation Poverty is a growing concern which consists of three main parts: mobility poverty, transport affordability, and accessibility poverty. Approximately a third of households across the UK suffer from transport poverty[1] and it has ramifications not just for an individual’s ability to get from A to B, but also their employment opportunities, mental health, and more.

The Joseph Rowntree Foundation, the leading charity regarding all types of poverty, have suggested that this problem is most prevalent in rural communities as well as low-income neighbourhoods[2]. It’s extremely important to note that living in relative poverty does not automatically mean that a household lives in transport poverty. In fact, transport poverty can disproportionately impact rural communities, which may include a number of wealthy households[3].

Wagonex are based in Wales, famous for the Brecon Beacons and the valleys which tend to be less well connected than communities closer to cities. Because of this extreme isolation, a household needs at least one vehicle to undertake the daily essentials.

Two options were traditionally accessible for these households: Firstly to buy a vehicle outright, which would require significant funds upfront or the second option was to put down a not inconsiderate deposit for a car on lease, which requires them to pay monthly and be tied into the payments for up to seven years.

Scotland is in a similar situation as they have a similar situation with regards to the rural and urban areas across the country. The Poverty Alliance reports[4] that public transport isn’t functional for rural communities, and can be inconsistent even in urban areas. They report of people who have missed hospital appointments because they couldn’t afford the cost of transport to hospital, or having to limit their employment opportunities because of poor transport connections to job hubs.

How does transport poverty hit so hard? This is because owning a vehicle can be extremely expensive. The RAC Foundation suggests “just under a million car-owning households in the lowest of the ONS’s ten income brackets (the poorest 10%) spent an average of £48.90 per week on purchasing and operating a car or van in 2017-18”. This means that 23% of the overall spending for households in this group goes on owning and maintaining a personal vehicle.

Economic and social implications for transport poverty are significant, especially at this current point in time. Those people needing a vehicle for personal or commercial reasons are less likely to be able to financially commit to the costs of ownership or the timescales for a lease. We want to ensure that future models are inclusive and affordable and will be developing blueprints with our key partners over the coming months and years to continue to improve access to those who need it most.

Find out more about transport poverty: