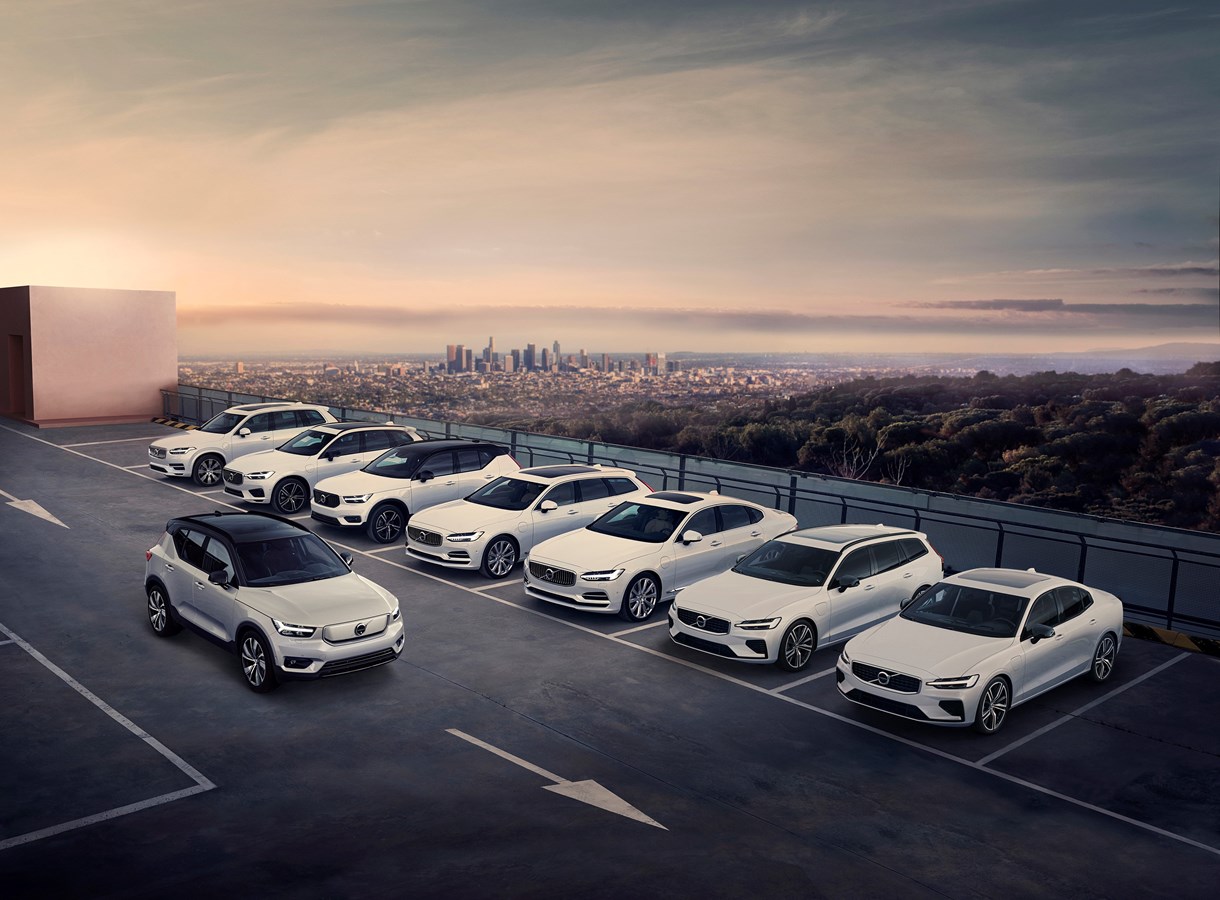 Our team is led by Toby Kernon, our Founder and CEO. Toby has spent most of his career being self-employed, where he owned and leased more than 25 cars in half as many years. In late Summer, 2016, he finally had enough. He launched Wagonex, kickstarting a journey which would bring him from co-working spaces to established office, from London to Cardiff, and from an idea to a successful business. In his spare time Toby is a semi-professional drummer who dabbles in triathlons. If he were a car, he would be a Land Rover Defender - unstoppable, reliable, and runs well on fumes!

Joakim Thomter, our Head of Platform, started his career at Tesla before leaving in 2016 to start his own consultancy. He joined Wagonex two years ago as our Head of Platform and hasn’t looked back. Joakim says the best part of working with Wagonex on car subscriptions is offering the rare opportunity to provide positive change for everyone at the table. Joakim once spent two days sat in a baked bean bath trying to break the world record. If he were a car, he would be a Jaguar E-Type because he reckons it’s the most beautiful vehicle ever made.

Ella Hastings is our Chief Marketing Officer, and has previously worked for the Welsh Government, GoCompare, and MotoKiki, so she’s used to delivering successful strategies and campaigns. Her favourite part of working with Wagonex is breaking into an untapped and exciting new market. When she’s not in the office, you can find Ella windsurfing or training on the tennis court. If Ella was a car she would be an old Land Rover as she’s happiest off-road in the countryside and loves an adventure.

Our Sales and Marketing Manager, Oliver Thomas, has previously worked with a range of startups in the technology space, driving growth to businesses with no users to 5 million users with the same aptitude. He joined Wagonex to grow the company and develop strategies. In his spare time he collects wine and tries not to drink it, mentors aspiring business leaders, and gets involved in international hackathons.

Liz Moore is our Customer Operations Manager; her first experience of the automotive industry was when she worked with a luxury leasing dealership in 2017, and here found her passion for cars. Liz’s favourite part of working at Wagonex is the fun work environment with great people. In her spare time, she teaches children to dance. If she were a car, she would be a Tesla Model X, because they’re the best electric vehicle in terms of style and performance.

To explore how you might fit into our wider team, get in touch with us.