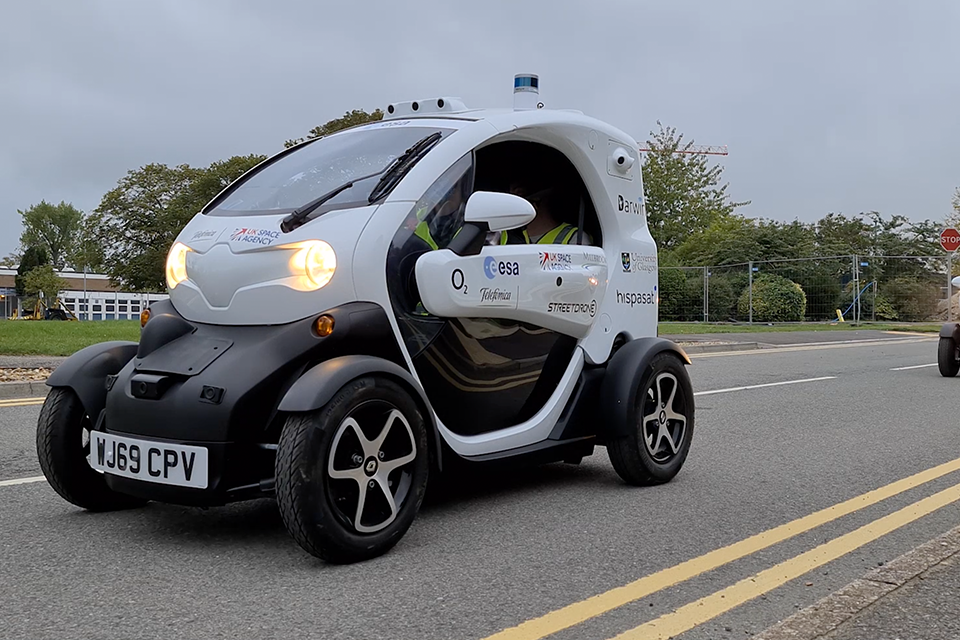 The latest figures are optimistic for a greener future as we move into 2021. Despite a challenging year for the the UK car industry which has seen sales drop by 30%, costing over £20bn, in 2020, there are clear green shoots emerging from the data.

The Society of Motor Manufacturers and Traders (SMMT) are a leading organisation in the automotive industry and we were very interested to see their latest sets of full year figures for 2020.  It’s no secret that the year has been particularly difficult for the industry, however we were unsurprised about a number of key insights, having seen similar  trends this year.

Let’s start with the obvious. The new car industry has shrunk by about 30%, largely driven by world circumstances. This is the lowest year for the UK since 1992, and is estimated to have cost retailers over £20bn. However, this is a decrease which is significantly less dramatic than some were predicting in the summer.

The statistics report that it’s an excellent time to have transitioned, or be transitioning, to alternative fuel cars. While the market overall may have shrunk, demand for electric and hybrid vehicles actually grew, in some cases by up to 186% compared to 2019. There are currently just over 100 different electric models available for consumers, which is expected to rise by 35 in 2021 as new models are released.

Petrol vehicles now hold only 55% of the market in the UK, having plummeted by 39%, and diesel dropped even further. However, over 1 in 10 cars sold this year was a hybrid (MHEV), a figure up nearly 140% compared to 2019. Furthermore, there are now more electric (BEV, PHEV, HEV) being sold than diesel, and with a 66% increase year on year this doesn’t look to be changing any time soon.

BEVs (Battery Electric Vehicles) such as the Teslas, BMW i3s, or Nissan Leafs have done particularly well in 2020, bucking the trend and growing by 186%, followed closely by MHEVs (Mild Hybrid Electric Vehicles) at 184%. MHEVs are growing especially quickly, something which has previously been attributed to the introduction of low emission zones in towns and cities across the UK. The most popular MHEV is the Toyota Prius Hybrid.

There’s still a long way to go for electric and hybrid vehicles, and only two (the Ford Puma and Volvo XC40) have made it into the top 10 cars of 2020, and only then they take up the bottom two spots. That said, December was a bumper month for these cars, and nearly half of the top 10 leader board are hybrid or electric. Tesla fans will rejoice that the Model 3 was the most sold car in December 2020, with nearly 6,000 hitting the road. The Volkswagen ID.3, Ford Puma, and Volvo XC40 also feature.

The SMMT reports that “2020 will be seen as a ‘lost year’ for Automotive, with the sector under pandemic-enforced shutdown for much of the year and uncertainty over future trading conditions taking their toll. However, with the rollout of vaccines and clarity over our new relationship with the EU, we must make 2021 a year of recovery.”

We predict that EVs of all shapes and sizes will continue to trend in 2020, and the market will continue to grow exponentially. If you work in the automotive industry, you’ll know that your customers are curious about these and how they work. The best way to experience an EV is through subscription, allowing users to try before they buy for as little as one month at a time.